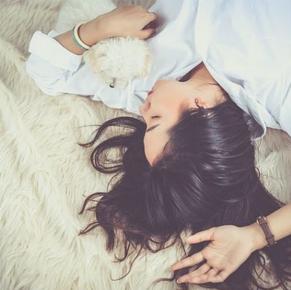 A study has taken a closer look at the relationship between strong acne drugs and depression, and found no significant association. In fact, treating acne was associated with an improvement in symptoms of depression.

The association of one particular prescription-only acne drug and depression has been ongoing since 1983, with many studies failing to find a link or proving inconclusive. One study found a statistically significant association with the drug and depression, however there are also mental health outcomes that come with severe untreated acne.

This new meta-analysis gathered all the studies together to find possible factors in each study that may be important, such as the gender of the person with acne, the length of their treatment, and the accumulated dose of drug in their system at the time of the study.

The meta-analysis gathered results from 1,411 acne patients who received depression evaluations  at the beginning of their acne treatment with this particular acne drug, and after treatment, to reveal a significant improvement in depression scores overall. These 1,411 people were involved in 31 separate studies published, which the meta-analysis collected and analysed.

This suggests that depression is associated with acne, independent of the drug. This is a meaningful finding, since anyone being treated for acne may require extra support for their mental and emotional wellbeing.