Are continuous anti-wrinkle injections safe over the long-term? 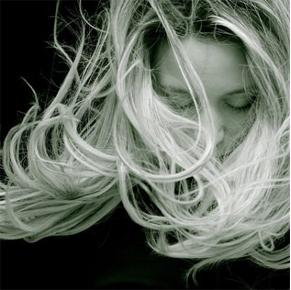 A study has just revealed that using muscle-relaxant anti-wrinkle injections over many years as an anti-ageing strategy appears to be safe. Patient satisfaction with the anti-wrinkle treatments are high, particularly when combined with other treatments.

Dermal fillers and anti-wrinkle injections are often used together for maximum effect, but cosmetic treatments run the full gamut between laser skin resurfacing to radiofrequency treatment for skin tightening.

Patients in the study had a combined over 5,000 treatments, averaging two or more per year for an average of nine years each. Some patients had been receiving treatments for up to 16 years. The treatments were reviewed in this retrospective study to determine overall safety, while patients also self-reported their perceptions of themselves. The longer patients were treated, the younger they perceived themselves to look.

The research found that patients are generally very satisfied with the treatments, which is good news, with other key findings of the study being:

Get an effective anti-ageing plan with ENRICH Clinic.
Contact us