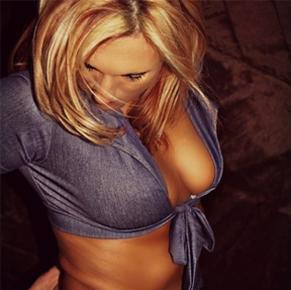 There is a controversial breast lift technique being performed by a doctor in Britain after muscle relaxant anti-wrinkle injections are used to disable the pecs. The treatment switches the muscles that hold the breast tissue up by relaxing one muscle, so others take over.

Muscle relaxant is injected into the pectoral muscles forcing the shoulder and chest muscles to take the load. This causes the breast to appear higher up, perkier, and up to a cup size larger. Treatment doesn’t last a long time (just six months), but this is a surgery-free breast lift of sorts. The treatment is best suited to those with an A-C-sized breast cup, says Dr Nirdosh, the British developer of the technique.

There are many ways to lift the breast without disabling your muscles!
Stay strong.
Contact us