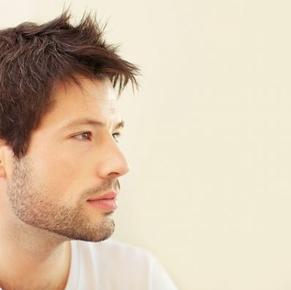 A study has looked deeper into the dietary habits of people with psoriasis to see if any particular diet was associated with better outcomes. The favourite diets were the psoriasis diet laid out by Dr John Pagano, vegan and paleo diets, according to the survey.

This is one of the first studies to report the dietary behaviours of people with psoriasis, with a large group of study participants. This can help patients and their doctors to establish the best diet choices for each person, since not every treatment has a successful outcome, psoriasis drugs can be strong with negative side-effects, and diet can play a big role in some skin conditions.

The survey asked 1,200 psoriasis patients about their diets, any modifications they have made, skin responses, and their perceptions.

Outcomes to dietary changes on psoriasis