Does cosmetic surgery make us happier?

Does cosmetic surgery make us happier? 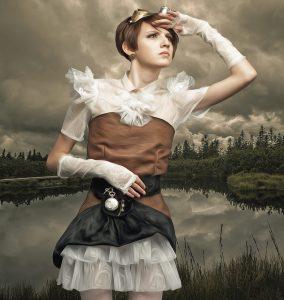 To understand whether cosmetic treatments can improve our sense of satisfaction with our lives and selves, we must understand the idea of self-conceptualisation and how we decide if we like something or dislike something about ourselves.

Self-conceptualisation is the collection of mental images that we create as the ideal for ourselves. This is an important area when we think about cosmetic surgery outcomes, since we really must invest some time in understanding what we are trying to achieve and why.

Self-esteem and confidence in the women’s abilities were lower before the surgery in young women who had the surgery, compared to women in the general population who did not visit a plastic surgeon, however, six months after surgery, those levels in the surgery group were nearly normal.

An Iranian study found that self-esteem increased significantly after cosmetic surgery, however, self-conceptualisation did not improve significantly. At younger ages, another study found that plastic surgery didn’t do much at all to change negative self-perceptions – after following 1,500 teenage girls for 13 years (none of whom had had surgery at the outset, and who would or wouldn’t wasn’t known) found that the 78 girls who did have surgery were more likely to be anxious or depressed, and had a greater increase in those symptoms during the study period than non-patients. The surgery did not impact their anxiety or depression. Overall, at all ages, research seems to point with the person being happier with the area treated, but not any happier overall.

We can’t make you happier in life, but we can help you be happier with something.
Contact our Melbourne clinic