Double chins: tell us how you really feel 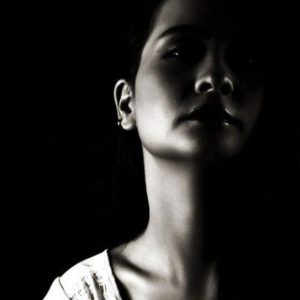 A new survey conducted by a cosmetic company into how we feel about our double chins has revealed that 47 per cent of respondents were bothered by the appearance of the area under their chin. This is not a surprise – as we age, the double chin appears due to fatty deposits (not related to weight) and collagen loss means the skin can droop.

Double chins are treated using a combination of skin-tightening treatments (like radiofrequency) and liposuction or lipodissolve – tightening skin and removing fat to recontour the neck and chin area.