How our faces change as we age

How our faces change as we age 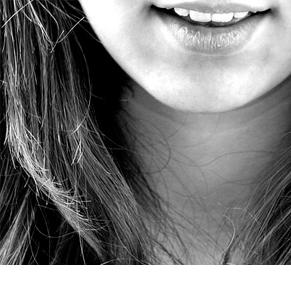 The proportions of our faces change with age, as hormones dictate what our body does.

Younger faces in both males and females are basically the same; a baby girl and a baby boy look the same and children are really only identifiable due to the clothes they wear and how their hair is cut. Hormones change the way our bones and tissue grow, causing the obvious gender differentiation at puberty, but up until then, children have very little separating them from one another.

Once we get to about 12, things start to change into what will become the adult version of us, but we retain youthful characteristics. The eyes are still larger than when we are adults, with fuller eyebrows and a new and different range of facial expressions. The presence of eyelashes on girls can take years off their face – the older a teenage girl gets, the thicker and longer her eyelashes become. Young girls don’t have those eyelashes.

Adult faces – that is, those from 18 to 30 – are at the peak of their appearance, with faces showing more bone and muscle than soft tissue. Lips are at their plumpest in women and male facial hair at its strongest.

Once we hit our forties and fifties, the changes start to creep in. Eyelids start to droop over the eyelashes, wrinkles and lines appear around our eyes and mouth. Hairlines start to recede in both men and women, but far more in men.

Older age – 60 onwards – shows deeper lines on the face and pockets under the eyes. Skin loses its firmness and hangs with gravity, softening the jawline (jowls). Eyelashes start to become less prominent in women, and the lips get thinner. In men, eyebrows may grow sparser.

Menopause levels the hormonal playing field, so after a while men and women tend to become more like each other – skin blemishes appear, lines deepen, and the earlobes and nose droop. Eye colour loses its intensity, as do lips. New lines appear and the cheeks become sallow.

The way our bodies continually evolve and change as we age is incredibly interesting to watch, though we tend to focus only on the part where we become wrinkly. The stages of our facial development come in a steady stream, which is largely genetic and unavoidable – we are never trying to not age; just to care for and nurture our skin to get the most out of it throughout our life span.

To book a private consultation to discuss facial sculpting, contact us. 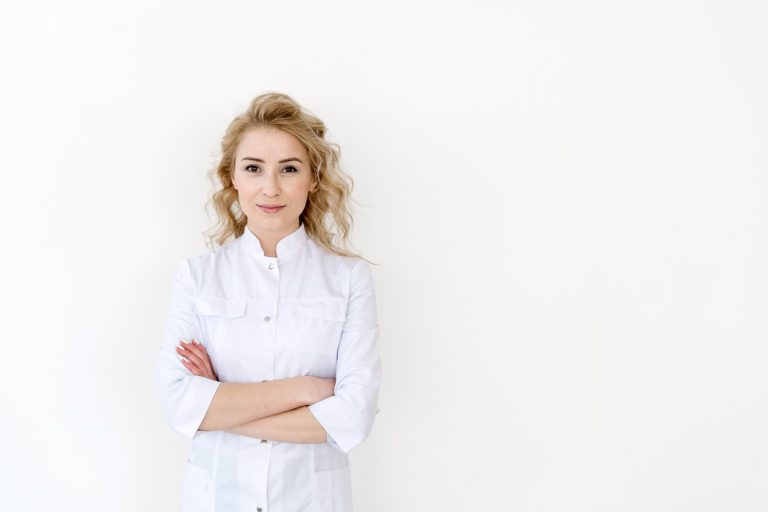