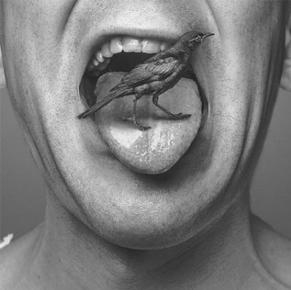 The researchers weren’t sure why this incredible effect was set in motion, but speculated that it could be the differences in weight loss and nutrient uptake, and differences in the post-surgical secretion of a number of gut hormones, including glucagon-like peptide-1 (GLP-1).

So what’s the difference between gastric bypass surgery and gastric banding? Gastric bypass diverts nutrients to the small intestine where GLP-1 is secreted, while gastric banding is a purely restrictive procedure that puts a band around the stomach to stop overeating and force weight loss, ultimately still providing a normally functioning digestive tract.

These findings will provide fodder for further research into the causes of psoriasis, which may be more involved in the gut than once believed. This inflammatory autoimmune condition appears to have multiple facets that must be taken into account for proper treatment, including diet.

Get better solutions for your psoriasis by expert dermatologists.
Contact us