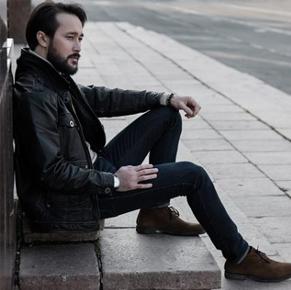 A survey has found that men’s skin cancer knowledge is lagging behind women’s. This means men are at risk of missing critical checks, getting a mole map and having a partner regularly check for signs of skin cancer.

Men over 50 also have an increased risk of developing lethal melanomas.

The findings of the survey are likely due to women deliberately tanning a lot more than men do, and while men and women both have enjoyed the use of tanning salons, women have always used them more. This means when the topic of tanning salons being dangerous comes up, women are listening.

According to the Cancer Council of Australia, there have been 13,283 estimated cases of melanoma diagnosed in 2016. Out of those numbers, there are more men than women. Estimated diagnoses of women was sitting at about 5,500, whereas diagnoses in men sat at more like 8,000.

Far more men die from melanoma than women in Australia, which may be due to the gap in men’s awareness, not realising until too late that they have a melanoma. Regular checking of moles and mole maps save lives.

More than twice as many men die from melanoma as women, though survival rates are over 90 per cent. Melanoma is the fourth most common cancer in Australia, and incidence is increasing. In 1968, just 315 people died from melanoma, but in 2013, this number was almost 2000 deaths.

Get a mole-checking partner and do regular mole checks.