How air pollution can cause brown spots (lentigo) on cheeks

How air pollution can cause brown spots (lentigo) on cheeks 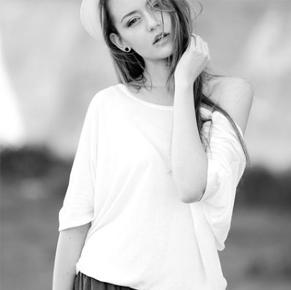 New research has suggested that air pollution may be linked to the development of brown spots on the skin, particularly the cheeks. Lentigo is the word used to describe these brown spots because they resemble small lentils, but there are many forms of lentigo (or lentigines), and not all are caused by UV exposure.

Lentigo sunspots do not fade during winter months and can occur on any skin type or tone, though lentigines are more often found in fair-skinned adults who have been exposed to sunburn, tanning beds, and phototherapy (hence, ‘sunspots’). Radiation therapy can also cause lentigines.

So how does pollution make sunspots worse?
Pollution-related skin damage and lentigo may be caused by the chemical reaction that occurs between ozone and exhaust fumes. Ozone is around us all the time, but when mixed with exhaust fumes and other forms of pollution, ozone oxidises the fats on the surface of our skin that bind our cells together, causing skin inflammation and reducing the ability of our skin to act as a barrier.

This not only reduces the effectiveness of the skin, but can start the process of premature ageing, and according to new research, may even contribute directly to sunspots.

The study revealed that other areas of the body were not affected in the same way as cheeks, so for example, more sunspots were not found on the arms.

How are sunspots completely removed?
There are several methods to remove or fade sunspots. They range from bleaching creams to chemical peels or lasers, with the approach taken depending on your skin type and the severity of the lentigines.

How to prevent lentigo sunspots
To prevent sunspots, use good quality broad-spectrum sunscreen, and wear protective clothing when exposed to sunlight. Clothing is more effective at protecting against sun-damage than sunscreen.

Want to talk about removing your sunspots?
We’ve got the gear.
Contact us.