How to protect your baby from the sun

How to protect your baby from the sun 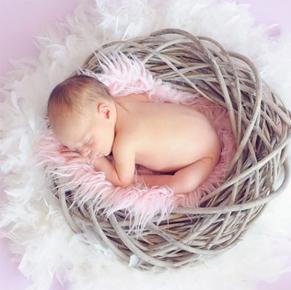 Keeping your baby safe from the sun is harder than you might think, especially in summer. Some parents don’t adequately protect their children’s skin from the sun, which is especially harsh in Australia. Babies require complete protection from the sun.

Recommendations from dermatologists
It’s a well-observed fact that anyone suffering sunburn in childhood is at increased risk of skin cancer later in life. UV exposure causes sunburn and skin damage, which can later set a child up for scary melanomas.

What the research tell us
In an American survey, less than 15 per cent of parents questioned could correctly identify sun safety recommendations for babies. It was not well-known that babies shouldn’t have sunscreen applied or that they need to stay completely out of the sun. Australians are better versed in suncare, but many parents don’t know this about their babies and the sun.

Many parents reported that their babies had been sunburnt within the first six months of their life, and older children had tanned. Many parents thought sun exposure was a good idea for kids to increase ‘tolerance’.

Parents of children with darker skin were less concerned about sunburn, but any skin can suffer from sun damage, including dark skin.