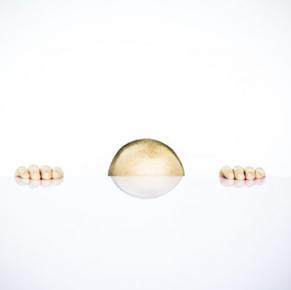 Researchers have found that a type of immune cell that is normally associated with inflammation (or regulatory T cells) plays a role in hair growth, stimulating follicles via stem cells in the skin. In animal studies, the mice that didn’t have these immune cells could not regenerate hair, suggesting that T cells not functioning correctly could be causing hair loss. This could also play a role in other forms of balding in both men and women. (More information on our hair loss treatments for men and women.)

What is a regulatory T cell?
A regulatory T cell is an immune cell that, until now, was thought to be involved in inflammation and regulating our immune tolerance. That is, helping to decide whether something is harmful or harmless. Prior to this study, it was believed that stem cells were the only element responsible for the hair follicle regenerating, however it now appears that regulatory T cells are also essential.

If you take away these immune cells – or at least their proper functioning – your hair won’t grow. Problems with regulatory T cells can result in autoimmune disorders, where the immune system turns on the body, attacking itself, or in allergies to harmless agents, such as peanuts.

Regulatory T cells were thought to generally live in our lymph nodes, which is why when you get ‘swollen glands’ you know you are fighting a bug. More often now, however, these immune cells are being found in other parts of the body performing functions unique to that area. This includes in the skin.

The signal pathway that says ‘grow!’ to a hair follicle stem cell is special, called a Notch. Regulatory T cells in the skin – compared with other parts of the body – have a lot of Notch that travels this pathway, telling the stem cell to get growing the hair follicle. This seems to be the teamwork in action – the Notch signal from the T cell tells the stem cell what to do, so without the T cell Notch signal, nothing happens. When the researchers removed lots of these T cells from the mouse skin, then added artificial Notch, signals were restored and the hair follicle started to grow.

This is exciting in terms of figuring out what makes hair grow and finding novel ways of telling a hair follicle to get growing.

We have the best solutions to hair loss.
Contact us 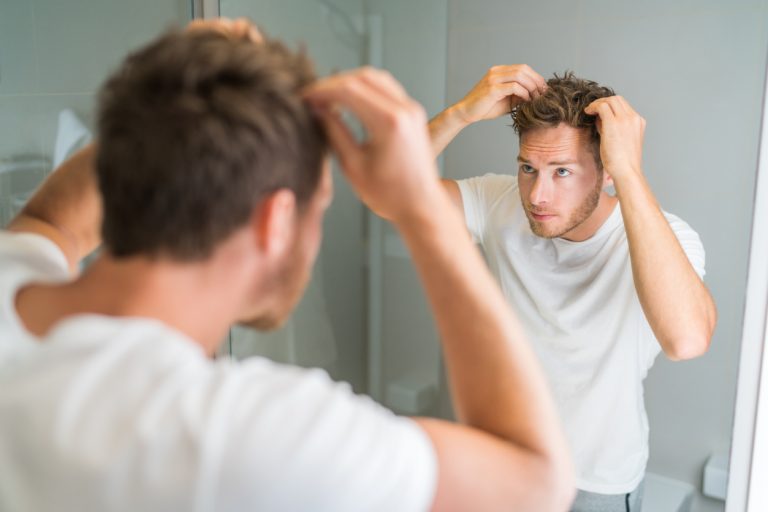 Men and women: don’t wait to get help for hair loss

Hair loss in any person needs immediate attention if you want to address the root cause – and preserve your hair.

There are a lot of misconceptions out there regarding hair regrowth treatments and hair loss. We set the record straight.

We can help you with your pesky or ongoing skin problems. Don’t suffer anymore! We have the latest treatments for just about everything. 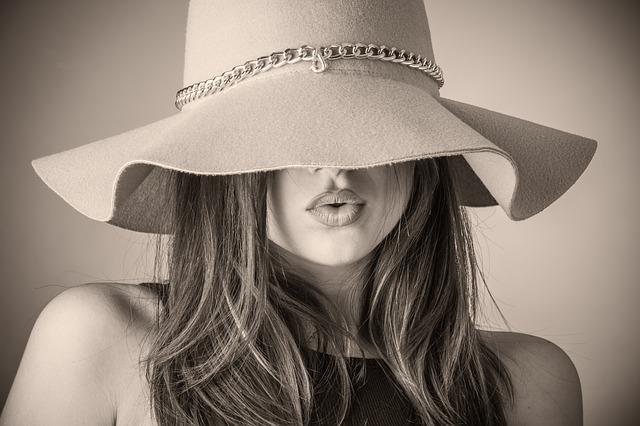 How much hair loss is normal in the shower?

Wondering if your hair loss in the shower is normal? We explain how to find out! For hair loss treatment and hair regrowth, contact ENRICH today!