Large-volume liposuction – can it make me healthier?

Large-volume liposuction – can it make me healthier? 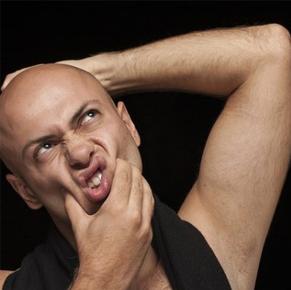 Liposuction is the most popular cosmetic procedure in Australia, and while technically not difficult, it requires very thoughtful planning and an artistic eye for best results. Large-volume liposuction is more complicated than regular liposuction, since removing large volumes of fat all at once affects the body in other ways.

When a properly-trained surgeon performs large-volume liposuction under ideal conditions, experience tells us that it is a safe and effective procedure for removing excess fat with very low risk of complications.

So far, it is not believed that liposuction has any other health benefits besides improved self-image. (Although, improved self-image is certainly not a given! Read Will I be happy with my liposuction results?) Liposuction can also provide some relief from muscular aches and strains, for example when liposuction is used as a breast-reduction technique (though this is not typically large-volume liposuction).

Large-volume liposuction surgery is not suitable for everyone, and comes with risks. Removing that much tissue from the body at once can result in potentially dangerous fluid disturbances and low blood pressure. Large-volume liposuction is not a weight-loss method, but like all liposuction, it is a contouring treatment. You need to be at a sustainable weight with healthy habits, or you can end up putting on weight in other areas of your body.

What does this mean?

Large-volume liposuction doesn’t change your risk profile for cardiovascular and metabolic health as far as we know, and more research needs to be conducted. Having healthy diet and lifestyle habits is the key to reducing your risk profile in these areas, not liposuction.

Considering liposuction?
Tell us how you would like to look, and we’ll see what we can do!
Contact us