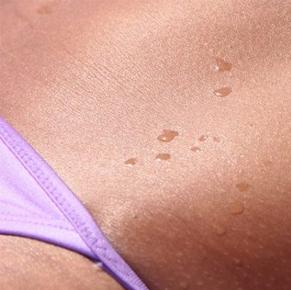 Those with more than 50 moles, Dr Kim explained, were more aware of their cancer risks, and therefore had more regular mole checks. People with fewer moles, however, were left with more aggressive melanomas, but was this because they were checked less frequently, allowing the cancer to progress?

Skin-cancer detection is required regularly in everyone with any moles, not just those with many moles. Early detection means better outcomes, which is why self-examinations are recommended, but regular mole maps by a professional can save lives.

How to spot a dodgy mole

Get your moles checked by a dermatologist today.
Avoid melanoma.
Contact us