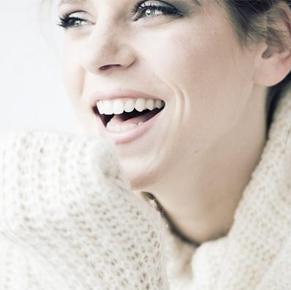 If you are considering a breast reduction using tumescent liposuction, standard procedure is to do a mammogram prior to the surgery. This is an important step, since any growths must be identified and the risk of breast cancer must be deemed low before the surgery can be performed.

Breast surgery in anyone with a family history of breast cancer must be carefully considered, with a detailed consent procedure in place. Every surgery comes with risks, so it’s important to understand where yours sit in the spectrum.

Mammograms (essentially a breast x-ray) can allow the detection of calcifications in breast tissue, which look like tiny white flecks. Surgery to the breast can result in calcifications (which are not cancer), that can interfere with the true detection of an actual breast cancer. While these calcifications tend to look different, it’s important for your doctors to later be able to quickly differentiate between a new calcification, and one caused by the surgery.

A baseline mammogram allows for the difference in breast structure to be taken into account for future mammograms, allowing comparisons to be made without unnecessary alarm being raised, or conversely, without overlooking indicators. The breasts will differ in appearance before and after the procedure, since tissue has been removed.

Once a breast reduction using liposuction has been performed, another mammogram must be taken no later than six months postoperatively so a new baseline mammogram exists.

A traditional breast reduction (which surgically removes parts of the breast and reshapes it) is often followed by some small inflammatory nodules and what’s known as ‘pseudocysts’ – fat-filled sacs. The surgical excision method of breast reduction causes more calcifications and changes in breast tissue. Liposuction of the breast, however, rarely produces these nodules, pseudocysts, or calcifications.

Liposuction removes fatty breast tissue, but more or less spares glandular breast tissue and the natural structure of the breast, including the glands responsible for milk production and delivery. This means that a mammogram after your breast-reducing liposuction is likely to appear normal.