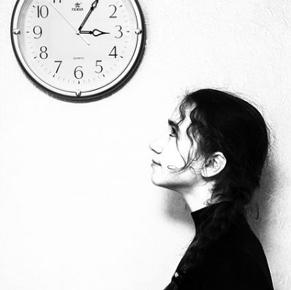 A non-surgical injectable fat destroyer has been approved by the United States Food and Drug Administration (FDA). The solution is for people with moderate-to-severe fat under the chin, which causes a double-chin.

What is Kybella?
The drug is called deoxycholic acid (Kybella), and it physically destroys the cell membrane when it comes into contact with it. The contents of the fat cell then leaks out, and the fat cell is no longer. The cellular contents is then reabsorbed into the body, eliminating the double chin.

Successful clinical trials have proved this drug a useful tool in cosmetic medicine, as part of the suite of drugs known as mesotherapy. This includes some other drugs like Lipodissolve.

How does it work?
Deoxycholic acid is naturally produced by the human body to absorb fat. It could be used in  people who were unable or unwilling to undergo other types of fat removal surgery, like liposuction. This drug cannot help with other chin issues such as a sagging or ‘turkey neck’ chin, which would require skin-tightening or other procedures to correct.

This drug is not approved for use in other parts of the body besides the chin. Post-treatment, people experienced side-effects of bruising, swelling, pain, numbness, redness and hard areas in the treatment areas, with more serious side-effects including nerve injury causing an uneven smile and trouble swallowing.

Every treatment comes with its own risks, so make sure your surgeon knows their stuff. It matters.

We know how to safely and beautifully resculpt your chin and neck.
Contact us