The link between skin cancer and endometriosis

The link between skin cancer and endometriosis 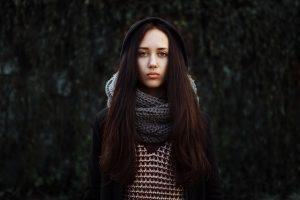 A new study has updated our understanding of the links between skin cancer and endometriosis, with the connection shown to be the strongest for melanoma.

American and French researchers considered the relationship between non-melanoma and melanoma skin cancers in almost 100,000 French women aged 40-65. Data was collected every few years with self-reporting regarding confirmed skin cancers in the largest study of its kind so far.

The reasons for the link to melanoma are still unclear, but theories hover around inflammation and hormone pathways. A genetic link may prove valuable when attempting to understand how the two conditions are linked.

Factors that appear unrelated include height, body surface area, age at first menstruation, or endometriosis treatments including removal of ovaries, uterus, oral contraceptives or progestogens. There was no impact on melanoma risk whether a woman was menopausal or not, how she became menopausal (natural, surgical), if she had children, or been on hormonal birth control.

There were no differences in the women regarding hair colour, skin colour and the number of freckles. Over the course of the study, there were 535 reported melanomas and 1,959 non-melanoma skin cancers.

The areas the skin cancers appeared were not very important, however melanoma was more often found on the trunk, compared to the head, neck, arms or legs. Birth control hormones did not seem to have any effect, but there was an association between family history of skin cancer and endometriosis risk, and a decrease in the odds of an endometriosis diagnosis in women with higher levels of sun exposure where they live.

In women who had a previous diagnosis of endometriosis, there was an increase in skin cancer risk. Previous studies have confirmed the link, with one study finding a 62 per cent higher risk of melanoma amongst women with endometriosis.

Another study examined the sun habits of women diagnosed with endometriosis, showing that women with endometriosis tended to have skin that was sun-sensitive and thus were exposed to less sun or UV rays due to protective behaviours. The researchers speculated that there is a shared genetic background that links pigmentation and endometriosis.

Visiting a Melbourne skin cancer clinic or your cancer-specialist dermatologist regularly to have your moles mapped can help with early diagnosis, especially if you are at risk due to endometriosis, fair skin, many moles, or other important factors. The dermatologists at ENRICH Clinic are specialists in skin cancer, and can act in a better capacity for diagnosis and treatment of skin cancers than a skin cancer clinic.

We are better than a skin cancer clinic.
Contact our Melbourne clinic 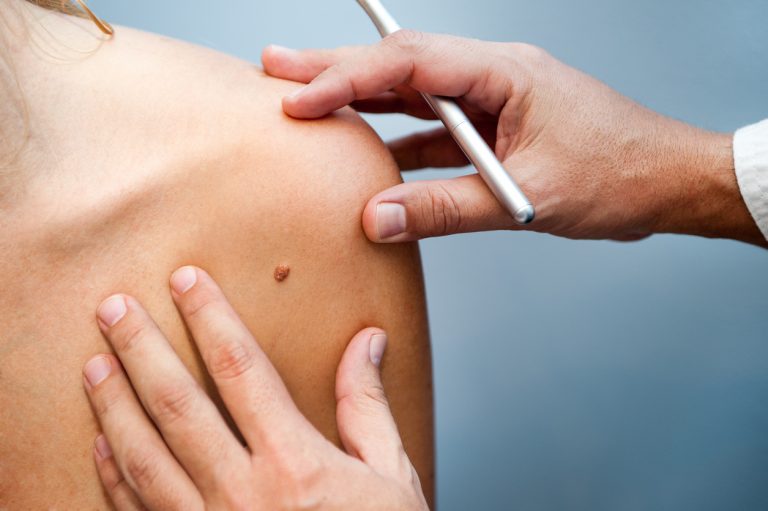 The danger of homemade sunscreens

There are so many reasons making your own products at home is a great idea, but when it comes to sunscreen, the jury is out: don’t do it!