Things we do and don’t know about rosacea 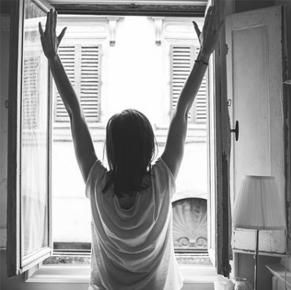 Here’s what we do and don’t know about rosacea.

The causes (that we know of) of rosacea

There is no one cause that we know of, because triggers seem to differ, as do solutions for each of you. Things that may trigger rosacea to initially develop could include:

The mites
Rosacea sufferers have more of these mites than other people. (Read the study) This might make it worse or cause the problem, due to the mites being an irritant. Another idea is that the mites release a bacteria when they die, causing inflammation.

Intestinal inflammation or infection
It has been put forward that some rosacea could be caused by digestive problems like Helicobacter pylori or small intestinal bacterial overgrowth (SIBO). The role of these conditions in rosacea is under debate, with evidence proving changeable and difficult to pin down.