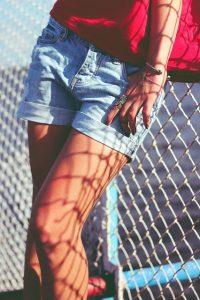 The Scottish researchers conducted a clinical trial to compare surgery, ultrasound-guided foam sclerotherapy, and laser ablationvaricose veins treatments. There were 11 centres participating in the trial in the United Kingdom, and almost 800 patients diagnosed with varicose veins.

The three varicose veins treatments relieved symptoms such as pain, swelling and itching, with laser therapy the least likely to cause bleeding or bruising during treatments. After six months, patients who had sclerotherapy rated it slightly lower in terms of quality of life outcomes, compared with those who had surgery or laser treatments. Sclerotherapy was the least likely to completely ablate a specific large vein – this vein responded to sclerotherapy only 55 per cent of the time, compared with 80 per cent for laser or surgery.

Ultrasound guided foam sclerotherapy is considered a safe treatment for complete closing of veins in 91 per cent of varicose vein cases, another study found. This British study of 192 patients with varicose veins saw a total of 220 legs treated, with 163 legs showing complete closure of the veins after one treatment. After a second varicose veins treatment, 32 more legs achieved complete resolution of the varicose veins, with one person responding after a third treatment.

A new varicose veins treatment has been approved by the United States Food and Drug Administration, for permanent closure of varicose veins. This novel varicose vein treatment uses an adhesive (like glue) to permanently seal the varicose vein, which then polymerises into a solid material after being injected. This system is the first to use an adhesive to close veins, though these adhesives have been used in medicine for some time now for stitch-free surgeries, adding to the small number of effective treatments for varicose veins. There is no heat or surgery, and normal activities can quickly be resumed.

The new adhesive system has been through three clinical trials, and it has been demonstrated to be safe and effective for removal of varicose veins.

Varicose veins develop from superficial veins in the legs, whereby the one-way valves that stop blood flowing backwards through the veins become damaged or weak. The causes of this valve problem are still not known, but weakness of the vein wall itself seems to come before the valve damage, indicating that varicose veins may have a more systemic cause rather than just ‘faulty valves’.

The veins, once damaged past a certain point, become twisted, enlarged, and swollen, which can be uncomfortable for the legs or feet, and cause pain, blood clots or skin ulcers. Effective treatments include sclerotherapy, laser therapy, surgery and now, special adhesives.

We do very effective varicose veins treatment at our Melbourne clinic – call to talk over your options.

We can remove your varicose veins permanently.
Contact our Melbourne clinic 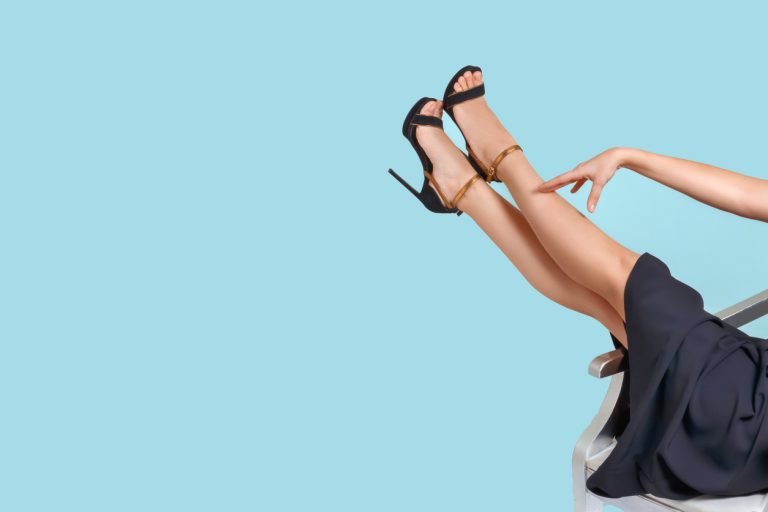 Why two skin treatments can offer 3X the result

Compounding the benefits of your treatments by combining treatments can make a huge impact on results: the 1 + 1 = 3 effect!

How to remove spider veins

We can get rid of spider veins on your legs or face in a short clinic visit. Don’t let spider veins creep up on you!

We run you through the questions to ask a cosmetic surgeon before surgery, so you know what you’re in for and what you’ll get out of it.