Hard water and eczema? There may be a link 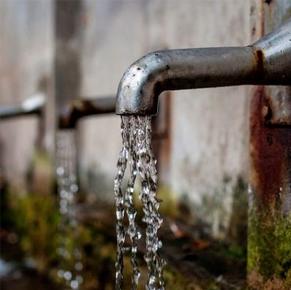 Evidence suggests that where there are high levels of calcium carbonate in the home water supply (hard water), eczema is found more often in children.

A Japanese study also found the same link, with eczema amongst six and seven-year-old Japanese children the second highest in 56 countries.

Treating eczema when you can’t remove the cause

Living in a rural area where a hard-water bore is the only real source of bathing and drinking water can present problems for children with eczema. Fortunately the eczema caused by hard water doesn’t seem to persist into teenage years, so managing children’s eczema until it passes becomes the primary concern.

Use of barrier creams and ointments and pH-balanced soaps can usually sufficiently manage symptoms. If symptoms are severe or it’s possible, removing the hard water from the child’s diet and bathing routines as much as possible is desirable. This may mean seeking alternate sources of drinking water, and not bathing completely submerged in water or under a shower, but instead using other methods to clean skin.

Want help with eczema?
We’ve got tools.
Contact us