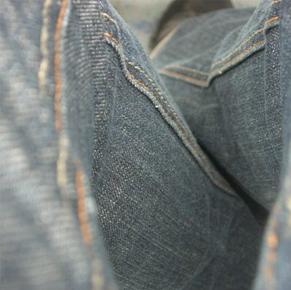 Pearly penile papules (PPPs) are, while disconcerting for some, considered completely normal and do not present any health or sexual issues. They merely exist, and are likely to become less obvious as the years advance, though this hasn’t stopped anyone trying to get rid of them – the internet is full of home remedies of dubious origin and application.

PPPs can look a little bit like genital warts, and therefore concerns are usually raised with a doctor in this context. Once a correct diagnosis has been made, we can move on to what to do with the teensy tiny pearls, should you so desire.

Pearly penile papules are not:

How we quickly and completely remove pearly penile papules
We use an Erbium Laser to completely ablate the pearly penile papules, effectively vaporising them. After this procedure, they (usually) never return. The Erbium Laser treatment is considered safe, no other penile tissue is damaged due to the specificity of the laser beam, and a full recovery is expected to take about two weeks.

PPPs can really affect a man’s self-confidence, since the connection to a sexually transmitted disease can be a bit disconcerting for both a man and his lover. It can feel very reassuring to know that not only do they not pose a risk to him or his partner, but they can be quickly and easily removed – forever.

At ENRICH, Dr Rich has been removing these pearly penile papules for over 20 years, so he knows what he’s doing and you are in the very best hands.

Get rid of your pearly penile papules today.
Contact us