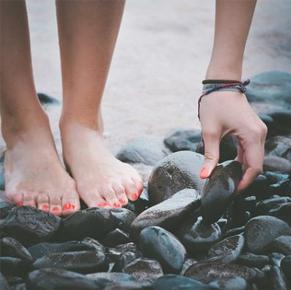 A researcher has looked deeper into patient perspectives on labia reduction surgery (labiaplasty), with the most common reason for women wanting a labiaplasty was the labia minora tugging during sex and discomfort wearing tight pants.

Fifty patients aged between 17 and 51 entering consultations for labiaplasty filled out a questionnaire, with the following key findings:

One of the limitations of this study included the presence of that list of symptoms, as opposed to the women answering open-ended questions, however this study was a useful set of insights for cosmetic surgeons performing labiaplasty.

Demand for labiaplasty has increased 23 per cent since 2015, according to statistics presented by the American Society for Aesthetic Plastic Surgery. Australian numbers are unavailable since labiaplasty is an elective procedure that requires no recording on official statistics.  The study was published in the April 2017 edition of Plastic and Reconstructive Surgery, a medical journal.

We do not perform labiaplasty surgery at ENRICH Clinic, however we do offer high-tech noninvasive vaginal rejuvenation techniques for vaginal tightening and tissue revitalisation that can enhance sensation and reduce issues such as dryness, irritation, stress urinary incontinence and atrophic vaginitis.