Cosmo survey on liposuction for men: chicks dig it

Cosmo survey on liposuction for men: chicks dig it 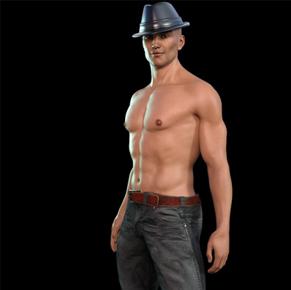 A recent Cosmo Clinic survey of a thousand Australian readers has found that most women preferred the post-liposuction body of the male subject. The survey respondents did not know the man had had a liposuction treatment.

Before and after photos were the subject of the survey, with seven out of 10 women preferring the athletic and toned body, rather than ‘the dad bod’. But, the results got a bit more interesting than that, with more guys than girls preferring the ‘dad bod’, and more old-agers liking the athletic bod more. Who knew?

The main findings of the survey include:

The survey had just one question: ‘Which type of body do you prefer?’

The two options were what was described as ‘the stereotypical dad bod’ which is undefined, and another more athletic and toned body. (See photos here.)

So what have we learned? Not everyone likes an athletic figure on a man, but most do, and importantly, guys: not only do many love your undefined ‘dad bod’, but nobody can tell if you get liposuction!

The results by age

Liposuction for men can have incredible results.
We do chests, bellies, backs, and more.
Contact us