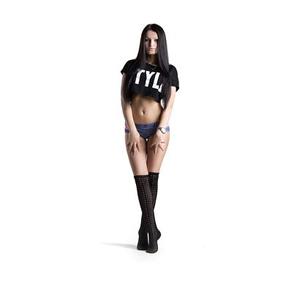 Thick ankles and calves, and knee fat, can throw the whole curve of the leg off. Reshaping the leg using liposuction can add shape and reduce bulk, enhancing the profile of the leg from all angles.

How we reshape the lower leg
Bowed calves
Bowed calves are very shapely, but large, turning towards the outside of the body. We can reduce the entire size of the calf, so it is more in line with the thighs, creating balance.

Lumpy knees
Knees that fold or hang over the top of the kneecap causing a shadow when you stand upright typically have too much fat in them. Fat collecting at the knees is largely genetic, so it often doesn’t matter how much exercise or diet – lumpy knees will stick around. Knees with fatty deposits respond very well to liposuction, creating a knee that has no shadows and doesn’t interfere with the line of the leg.

Thick calves
The thick calf is one that lacks curves, and is almost in a straight line from the knee downwards. We can add curves where the calf muscle is, to give shape, also slimming the ankle.

‘Cankles’ – thick ankles
Thick ankles that continue in a straight line from the calf can be reshaped easily with liposuction. The treatment usually includes creating a contour from the calf, but not always, since having thick ankles isn’t a sign of being overweight – it’s just the way some bodies are made.

Bumpy/lumpy calves
Some calves can become lumpy with fat deposits, so we can smooth out this appearance with liposuction.

Veiny calves
During the procedure, blood vessels are also removed, so any bothersome veins will disappear. If only blood vessels in the calves are your concern, we have non-invasive methods of removing blood vessels.

Getting liposuction on the calves is done using the tumescent technique, which reduces bleeding, bruising, and shortens recovery times compared to traditional liposuction.