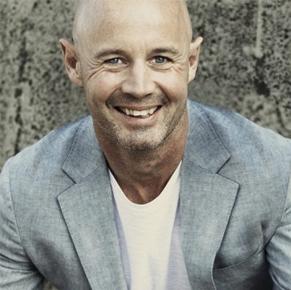 A rare genetic disease may have paved the way to the discovery of greying hair and balding, with researchers unintentionally discovering the mechanisms involved in both processes at once.

The rare genetic disease they were studying is called neurofibromatosis type 1 (NF1), which causes tumours to grow on nerves. The study aimed to find the mechanism behind the tumour growth, but they actually uncovered the process of greying hair and balding.

Two-thirds of men and 40 per cent of women will experience some degree of hair loss in their lifetime, while up to 23 per cent of all adults can expect at least half a head of greys by the age of 50. The findings of the incidental discovery may lead to new treatments being developed for those who don’t like their enforced hair style (or lack thereof).

How it works
Hair follicles contain stem cells that play a part in the production of the follicle’s single hair, over and over. This is a protein called stem cell factor (SCF), which is involved in pigmentation in hair by stimulating melanocytes – our pigment-producing cells in the skin.

The research team found that once a stem cell moves to the base of a hair follicle, another protein (KROX20 – usually found in nerve development) is activated in the skin cell that forms the hair shafts. These are special cells called hair progenitor cells, which means ‘the origin of’. (The origin of a hair.) This is how a hair grows and becomes pigmented, and why our hair looks the way it does. When KROX20 is activated, the hair progenitor cell produces SCF, which is the only important thing when it comes to hair pigmentation.

These studies were in mice with skin cells that had KROX20 and SCF.

This indicates that abnormalities or lowered function of KROX20 and SCF play a significant role in hair loss and greying, and this knowledge will pave the way for greater understanding of the ways in which we age, and how we may wish to interrupt this process.

We can’t stop you going grey, but we can help with hair loss.
Contact us