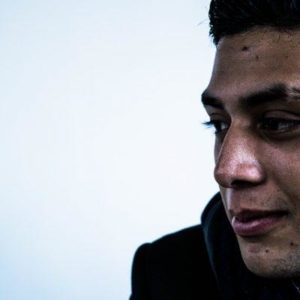 A new drug in clinical trials is showing promise in treating keloid scar formation. The drug is currently available in some countries as a treatment for high blood pressure, abnormal heart rhythms and chest pain, because it widens blood vessels. The drug is incredibly cheap, which works in its favour, though its efficacy as a keloid scar modifier at Melbourne dermatologist clinics is yet to be established.

(Please note that we do not offer this drug at our Melbourne dermatologist ENRICH Clinic because it is still undergoing clinical trials.)

The drug is being researched further in Australia to see if it could be used to help prevent the large, lumpy, raised red scars known as keloid scars. Keloid scars can continue to grow, despite the initial damage to skin being well healed. The initial wound may have been very minor, like a small scratch or injection, with the keloid scar result being far beyond a normal scar.

How the drug works
The drug triggers the production of a protein called decorin, which plays an important role in collagen production. Collagen gives skin its elasticity, and is part of scar formation at the site of a wound. A lack of organised collagen may contribute to the development of a keloid scar.

The drug used is a common drug that is well studied for other conditions, which has no serious side-effects and is considered safe.

Speak to your Melbourne dermatologist for information on how they treat keloid scarring.

We can help you with your keloid scars.
Contact us