Can my second facelift be as successful as the first?

Can my second facelift be as successful as the first? 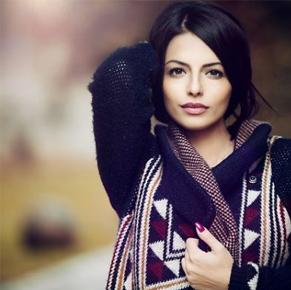 The ‘secondary’ facelift can achieve excellent results with low rates of complications, researchers found. A doctor performing facelifts from 1990 until 2010 – over 800 in total – performed 60 second facelifts on his patients. The study looked at the success of those operations, including the techniques used, outcomes, and how long the results lasted for. Any patients in for minor revisions were excluded from the study.

Complication rates were low, at five per cent, and about the same level of risk as the first facelift. There was no increase in facial nerve injury the second time around.

What is a suture lift/thread lift?
At our Melbourne clinic, we don’t do surgical facelifts, but we prefer to use nonsurgical methods to lift the facial tissue and provide exceptional anti-ageing treatments, including the suture lift. We can tighten and rejuvenate skin using laser and radiofrequency devices, enhancing the jaw and skin around the eyes to give a more youthful appearance.

The suture lift does not provide as dramatic results as a facelift, but if you’re not ready for surgery, we can help.

We do beautiful nonsurgical facelifts anytime.