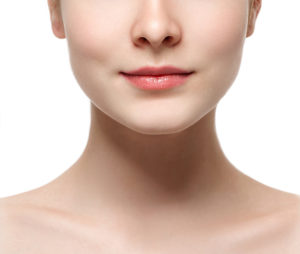 The thread lift is a new, minimally invasive method of addressing facial laxity and creating a more youthful facial profile. Thread lifts are a far less drastic approach compared with a facelift and fill the gap we had between no lift and a surgical lift. Not everyone is willing or able to undergo facelift surgery, but there haven’t been any other realistic alternatives until the thread lift.

Thread lifting is a safe and effective temporary skin lift. At ENRICH Clinic, thread lifts can be combined with other treatments, such as dermal fillers, lasers, LED treatments or used on their own.

The thread lift – also known as a suture lift or sillouhette  – comes in several forms, with different companies producing different brands. Each brand of thread, or dissolvable suture, has its selling points.

Each thread is a little different. The threads might come in one material or a combination of materials and have cones, barbs or other additions to the basic thread to provide a lift or a collagen boost.

Your cosmetic doctor will decide which thread is best for your needs during your consultation, as they have several at hand.

What to expect from a thread lift

You can expect a few millimetres of upward and backward traction, which will last 1-3 years. The treatment is not designed to be long-lasting, with the threads dissolvable and the natural ageing process still at work.

The sutures start to dissolve after about six months, leaving you with the collagen lift. Repeat treatments may be necessary if you wish to maintain your look, with a thread lift comparable to dermal filler or muscle relaxant injections in its effects and longevity.

Research – and our own experience – shows that patients are generally very pleased with the results of the suture lift, rating it very positive 8 or 9 out of 10.

Who should do your thread lift

The suture or thread lift provides an adaptable option to lift and reposition sagging facial skin, with the skill of your doctor making a huge difference in the success of the treatment.

When choosing a clinic to have a thread lift, find the doctors who have the most experience – practice makes perfect! The treatment may be temporary, but in the wrong hands, the complication rate can soar.

Complications could include infection or poor positioning of the threads, though complications rarely get worse than that, which is one of the great benefits of thread lifts. They are very safe. At ENRICH Clinic, we have some of the most experienced doctors in the cosmetic business doing our thread lifts.

How thread lifts have evolved

Early thread lifts weren’t nearly as good as newer innovations, and while there weren’t insurmountable problems, the small issues presented challenges to cosmetic doctors. Some threads weren’t robust enough to withstand facial movements from coughing or sneezing, and removing threads was much more common than it is now.

Nowadays, thread lifts tend to go according to plan. Complication rates are way down with the newer generation of thread lift products.

Thread lifts across the body

Some cosmetic doctors are now doing thread lifts elsewhere on the body to correct crepey or sagging skin, such as on the arms, breasts, abdomen, thighs and buttocks. The thread can be used anywhere and is not restricted to the face.

A barbed, coned or non-barbed thread can be used to restore collagen under the skin, increase skin thickness and soften wrinkles.

The ability of these threads to stimulate collagen is significant in the success of this procedure. The thread creates a tunnel through the skin that the body then reacts to with an increase in collagen production. Collagen strengthens the skin, making it tighter and smoother. The suture does not leave scar tissue inside the skin, just collagen.

Smooth threads (non-barbed) look just like the thread you would use to sew on a button – thin, flexible and strong. The number of threads used varies depending on the treatment area.

Thread technology will only continue to improve, and we can look forward to some exciting innovations in the coming years.

Recovery from a thread lift

Threadlift is a clinic-based and considered a minor treatment, which means it can fit into a spare hour or two. Recovery is quick, with just some redness and minor swelling around the thread site afterwards. This redness and swelling dissipate quickly and the body’s healing response – including collagen production – kicks in. 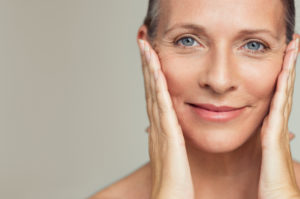 It is advisable however to take the rest of the day off after a thread lift, but you can also walk back into your responsibilities and obligations without issues if you need to . We perform thread lifts under local anaesthetic so you can drive yourself home and be alone (unlike general anaesthetics).

The risks of scarring, bruising or bleeding are extremely low. The complication rate of thread lifts is very low, with the main risk being that the threads become infected, are irritating, or become visible under the skin. In this case, we remove the threads, and your face returns to normal.

A thread lift can only do so much for a face, so is best suited to people in their late thirties up to early fifties with mild to moderate (rather than severe) skin laxity. Older people who are unable or unwilling to undergo more advanced surgery can also benefit from a thread lift.

Need a little lift?
Contact us for an appointment 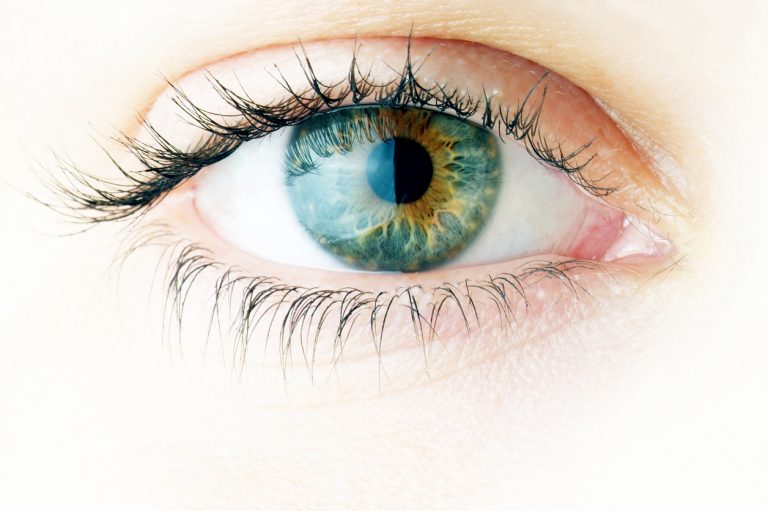 The latest thread technology is the PDO Threads that activate collagen production to tighten and rejuvenate skin across the face and body.