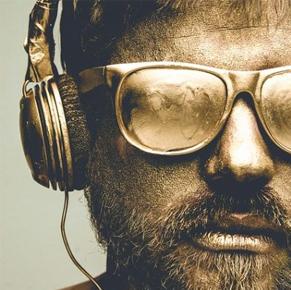 Xanthelasma is a skin condition whereby yellowish plaques occur near the inner eyelid, usually more so on the upper eyelid than the lower. Xanthelasma palpebrarum is the most common type of xanthoma of the skin.

These yellow lesions appear most often on both sides of the face, with possibly all four eyelids involved. These skin growths can be long-lasting, however a new study has revealed laser treatments may be an effective treatment for complete removal of xanthomas.

Treatment options for xanthelasma was traditionally trichloroacetic acid, but lasers have since taken over. Surgery is an option, but scarring can be a problem.

Case studies presented only a relatively small number of people with xanthelasma, however so far the laser treatment looks promising. Researchers have used several different kinds of lasers, but the CO2 and an Erbium YAG lasers have shown the most promise so far. (We have both lasers in our Melbourne clinic).

There have been over 21 studies published with different lasers, with small study groups and a lack of follow-up being issues for many of the studies. Clearance rates were complete with the CO2, argon and pulsed dye lasers, but clearance rates were lower with Nd: YAG (55 per cent) and a diode laser (48 per cent).

Xanthelasma is usually only a cosmetic problem and doesn’t mean there is something else going wrong in your body, but it can signal a cholesterol issue. Most people have just a mild case, but sometimes the lesions can become very noticeable and treatment becomes a priority for that person.

Side-effects from laser treatments included some temporary redness and swelling, with a loss of pigmentation in a third of cases. Scarring occurred less than five per cent of the time.

Talk to your cosmetic dermatologist about your xanthelasma.
We can help.
Contact us