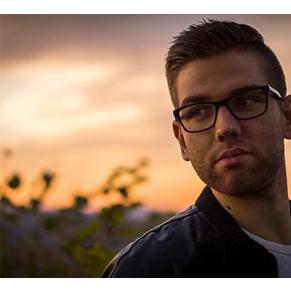 A new picosecond laser has been approved for treating acne scars by the US FDA. Picosecond lasers are typically used for tattoo removal and treating pigmented skin spots, such as our very own PiQ04 – one of only three of its kind in Australia.

A study into picosecond lasers for treating acne scarring saw some success on facial acne scars, with a small group of study participants. The seventeen people in the group had six laser treatments on their scars, six to eight weeks apart. The treatments took about 10-15 minutes each.

The results were encouraging, with in particular those with deeper scars still being pleased with the results. The appearance of scars was improved by 25-50 per cent one month after the last treatment, and these improvements were maintained after three months.

As with many great discoveries, the acne scar treatment potential of the picosecond laser was discovered by accident, during tattoo removal. A woman’s stretch marks improved while getting her tattoo removed, so the clinicians decided to see how well it worked on acne scars, with some success.

We have excellent acne scar removal treatments.
Contact us