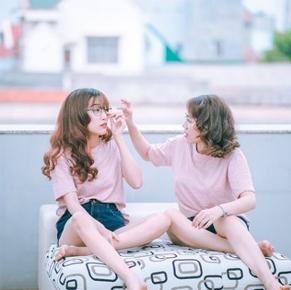 Vitiligo can be a devastating blow to your confidence, particularly when it doesn’t seem to follow any pattern or make any sense. Your emotional wellbeing is a really important element of treating vitiligo, as is other health conditions that more often appear in people with vitiligo.

There appears to be more autoimmune disease in vitiligo patients, manifesting most often as thyroid disease and alopecia.

A hospital study was conducted, finding that almost 20 per cent of the 1,098 vitiligo patients studied had at least one other autoimmune disease. Thyroid disease was 15 times more common, and alopecia was 31 times more common than in the general population.

It didn’t stop there though. Other conditions found more in this population were linear morphea, Guillain-Barré syndrome, myasthenia gravis, lupus, inflammatory bowel disease, and Sjögren’s syndrome.

Vitiligo is not just the skin
Vitiligo also appears on the inside of the mouth, the eyes, and in hair. Colour loss varies from person to person, but millions of people have vitiligo across the globe.

It affects everyone equally and does not appear to discriminate. Most people don’t have any pain or itching, but some do. What’s worrying is that it can be accompanied by depression and anxiety, and low self-image.

Your vitiligo may have deeper roots than just your skin, so make sure you discuss any other symptoms you may be having with your doctor – whether that’s your dermatologist, regular GP, or another doctor. It can also pay to figure out ways to even out your skin tone, get proper dermatological treatments in an ongoing way, and establish your personal patterns.