What are pearly penile papules? 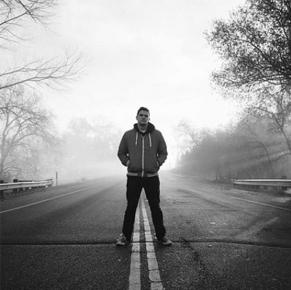 Scientifically referred to as hirsuties papillaris genitalis, pearly penile papules (PPPs) are completely benign, meaning they are not dangerous and are, in fact, a normal variant of the skin.

PPPs have been reported to be present in between eight and 43 per cent of men, and are more common in men that have not been circumcised.

These tiny bumps usually occur as a ring around the rim of the head of the penis. They are typically flesh-coloured, or a little lighter than the rest of the penis skin, and have a smooth dome shape. Interestingly, they also seem to form in organised rows, like a string of pearls.

PPPs have no harmful effects other than possible sensitivity during sex or other activities. They are definitely not infectious, malignant or premalignant.

Pearly papules are very common, especially among men in their twenties and thirties but they can appear any time during a man’s life. It is possible that the bumps will appear and disappear on their own. Even though they are harmless, they should not be picked at or popped as serious damage and/or scarring, or infection could occur.

Want your PPPs vaporised?
We can help.
Contact us