What is the role of H. pylori in rosacea (if any)?

What is the role of H. pylori in rosacea (if any)? 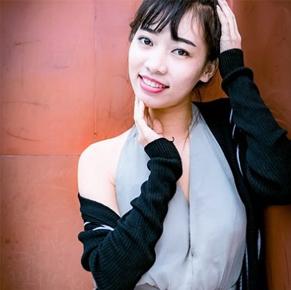 It has been much discussed and debated – is Helicobacter pylori the cause of rosacea?

The answer to this question is: sometimes.

There are cases of rosacea that have been resolved completely after successful eradication of the H. pylori bacteria. Then there are other studies that show there are similar rates of H. pylori infection in the general population as to those with rosacea.

So let’s talk about the eradication cases.

A 53-year-old woman was treated with antibiotics for nine years for her rosacea. She was at one point admitted to hospital with digestive problems, whereby it was found she had H. pylori. She was subsequently treated for that infection, and her severe rosacea resolved quickly over four weeks.

The microbial influence in rosacea has long been suspected by researchers, with antibiotics being one of the only treatments to make a dent in rosacea. It isn’t a cure, and it returns, but it can really help. Why? They don’t know. Studies have found it to be more effective than no treatment (placebo).

…and then there were none.

The association between H. pylori and rosacea has failed to materialise, though there has been some research suggesting a higher-than-usual incidence in those with rosacea. What has materialised is a connection of rosacea with indigestion, formally known as dyspepsia. People with rosacea have a far greater tendency to suffer heartburn and indigestion (dyspepsia), and as a result, are far more likely to take antacids. This does suggest a digestive component of some kind.