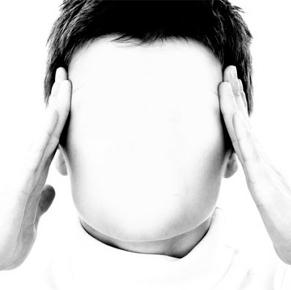 Hiding your blemishes can be just as useful when treatments are slow to work or not an option, which is where a new second-skin product may come in handy. Smoothing the appearance of patchy skin tones associated with vitiligo, birthmarks, angiomas, burns, eczema, lupus, keloid scarring, tattoos or other skin conditions can now be done using a personalised colour-matching app, and the personalised second-skin kits.

The second-skin products are waterproof, breathable, and last for several days and are very effective at evening out skin tone. The starter pack, retailing for $132, is a set of special ingredients including pre-mixed Microskin in the chosen colour (using the special app), sealing powder, and for later, second-skin-removing serum and cleansers for the equipment. The second-skin comes in roll-on formulas too.

Second skins can work very well for rosacea, facial inflammation or redness, and other issues where skin is not an even tone. It can even be used for pimples and acne, and is suitable for use on the face – nobody can tell.

The smartphone app accurately matches skin colour to the 30 skin-coloured products, then a personalised second-skin product can be made for that individual. There is an app for clinicians and an app for consumers (only Apple so far). The iPhone app for clinicians has a clip-on device for the iPhone that emits a special light for a good match in a clinical setting.

Now consumers wanting Microskin’s products don’t need to see a doctor to get the products, but can access the second skins via the Microskin website. Microskin has been launched internationally, and has so far received great reviews from anyone who wants to hide some skin for a while. Microskin was developed by a former film make-up artist from Brisbane, Linda Lowndes.

Need to cover up while you’re being treated?
Talk to us.
Contact us